The Earth Trembles, And So Should The Heretic.

Big monsters and devastating war engines are yours to command! Along with the actual commanders who are doing the commanding or course.

Lead the Daughters of The Burning Rose to victory with legendary heroes and unstoppable war machines.

As the Lord Abess prepares to smite the foe in body, let the Inquisitor sear their soul with holy fire- while the Gladiator Champions and Damon Hunters throw down some serious pain in the thick of battle.

HQ models are the high command of any Daughters of The Burning Rose force. They lead by example and strike down the foe without hesitation or mercy.

They are backed up by terrifying large apparitions of psychic power- Death herself, The Saint & The Martyr, or even the legendary Arch Angel.

Or, for more mundane enemies, the awesome killing power of the War Engine. 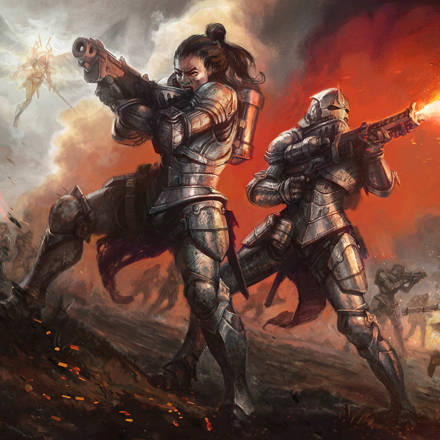 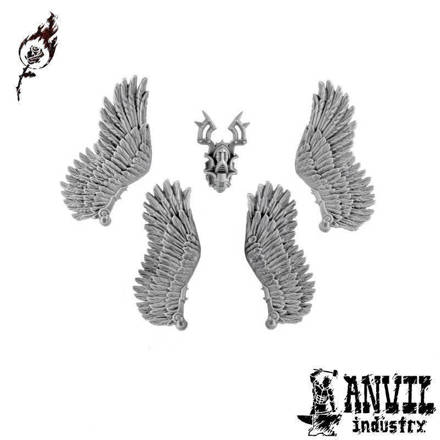 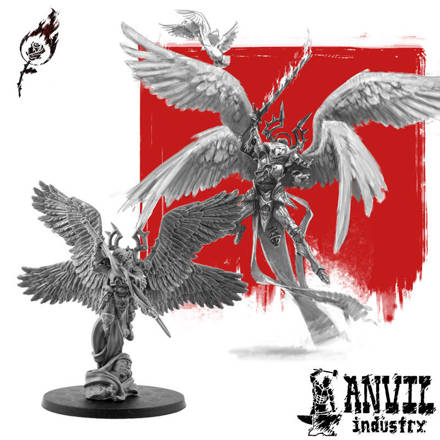 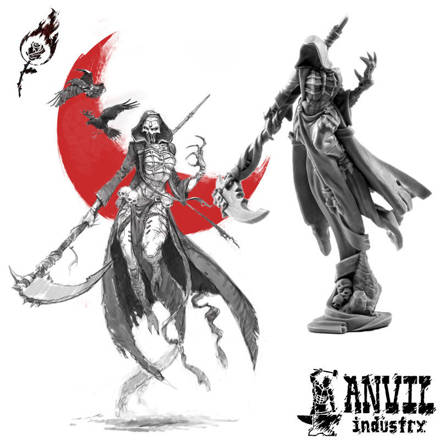 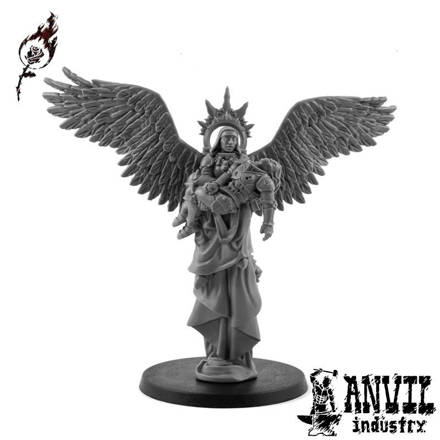 The Saint & The Martyr